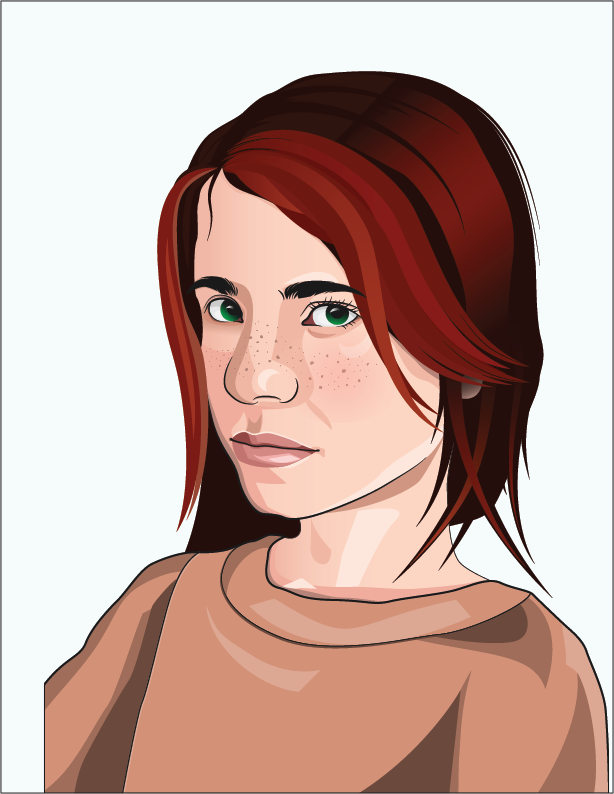 Maria is 14 years old and has been subjected to sexual harassment at school and online. It’s been going on for a while and she has talked to adults at school. Unfortunately, the violations have continued. She wants to stand up for herself and has a lot of support from relatives and reports the violation to the Children and Student Representative (BEO). Because the harassment concerned gender, it falls within the law for discrimination and the case is sent to the Discrimination Ombudsman (DO). DO and BEO have different conditions for running their affairs. For example, the DO cannot enter into a settlement such as BEO, which means that a legal dispute is settled amicably between the parties. In Maria’s case, the DO considers that the evidence is not sufficient to win the case in court. The case is therefore closed and Maria does not receive redress for the violations she has been subjected to.

In Maria’s case, a number of articles in the Convention on the Rights of the Child are missing. For example:

Article 2, which deals with the fact that no child shall experience discrimination.

Article 19, which deals with the protection of all children against physical and psychological violence.

This website uses cookies to improve your experience while you navigate through the website. Out of these cookies, the cookies that are categorized as necessary are stored on your browser as they are essential for the working of basic functionalities of the website. We also use third-party cookies that help us analyze and understand how you use this website. These cookies will be stored in your browser only with your consent. You also have the option to opt-out of these cookies. But opting out of some of these cookies may have an effect on your browsing experience.
Necessary Always Enabled
Necessary cookies are absolutely essential for the website to function properly. This category only includes cookies that ensures basic functionalities and security features of the website. These cookies do not store any personal information.
Non-necessary
Any cookies that may not be particularly necessary for the website to function and is used specifically to collect user personal data via analytics, ads, other embedded contents are termed as non-necessary cookies. It is mandatory to procure user consent prior to running these cookies on your website.
SAVE & ACCEPT