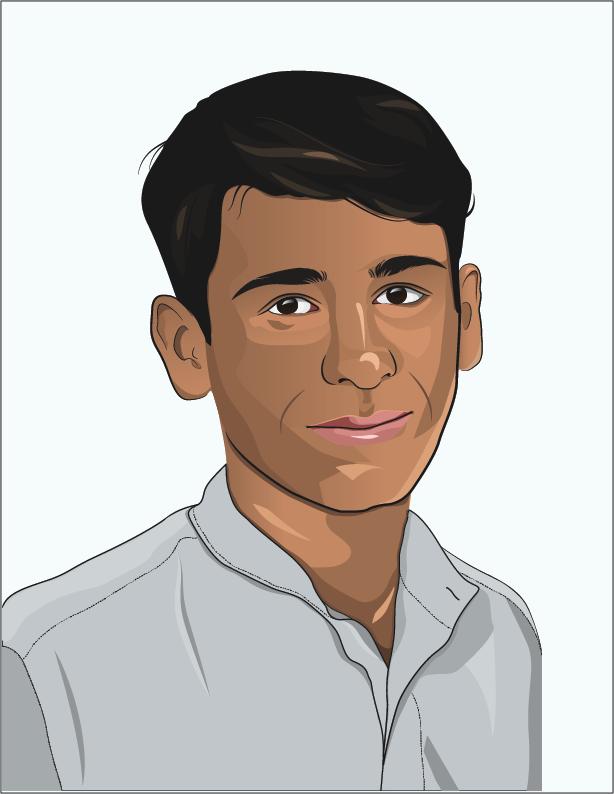 Samir is 16 years old and has been in Sweden for a year. He has no ID document and can therefore not prove his age. He has recently found out that the Swedish Migration Agency has made the assessment that he is 18 years old and has written down his age. This means that Samir is not allowed to stay at the HVB home and must move immediately. Samir calls his good man who tells Samir that he can no longer help him as he is no longer considered a child. The Swedish Migration Agency’s decision can be appealed, but since the decision takes effect immediately, Samir has to move from his friends at the accommodation and to a new environment with adults. Samir who came to Sweden alone has experienced abuse by adults during the trip. This makes him extra vulnerable in his new life situation.

Samir’s situation indicates that articles of the Convention on the Rights of the Child are not complied with.

Article 3 on the best interests of the child has not been complied with in this case. Samir feels insecure and what would be best for him has been de-prioritized.

Article 2, which concerns the equal value of all children and that no child may be discriminated against, can also be discussed. Would this have happened if Samir was not an asylum seeker?

This website uses cookies to improve your experience while you navigate through the website. Out of these cookies, the cookies that are categorized as necessary are stored on your browser as they are essential for the working of basic functionalities of the website. We also use third-party cookies that help us analyze and understand how you use this website. These cookies will be stored in your browser only with your consent. You also have the option to opt-out of these cookies. But opting out of some of these cookies may have an effect on your browsing experience.
Necessary Always Enabled
Necessary cookies are absolutely essential for the website to function properly. This category only includes cookies that ensures basic functionalities and security features of the website. These cookies do not store any personal information.
Non-necessary
Any cookies that may not be particularly necessary for the website to function and is used specifically to collect user personal data via analytics, ads, other embedded contents are termed as non-necessary cookies. It is mandatory to procure user consent prior to running these cookies on your website.
SAVE & ACCEPT